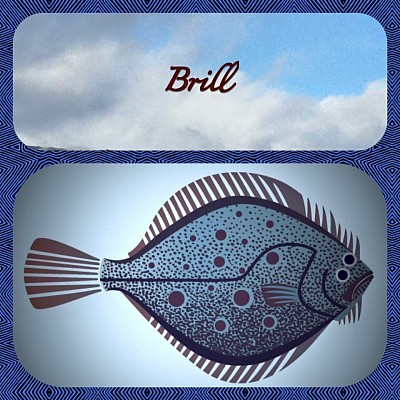 BRILL is an indie/alt/acoustic duet featuring singer/songwriters Dave Strauss and Brooke Trout. The Los Angeles based duo was born in 2013 and released their debut album Fish Out Of Water in May of 2015. The album’s first single "O Song" was featured on several programs including JVonD Radio in Boulder, CO, MuseBoat Radio in Las Vegas, NV, The Soupy Gato Show in The Netherlands with syndication in the UK and The Daily Dose on The Insomnia RadioNetwork. Fish Out Of Water has also been featured by Slacker Radio and Muzoic.com. BRILL is currently on hiatus.