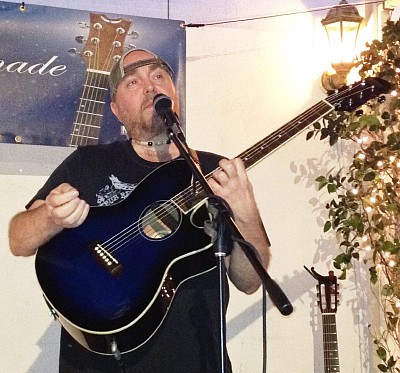 Dave was a music promoter in Hollywood from 2001 - 2005 and hosted an internet radio show called Flat Cat Radio from 2007 - 2010. His musical collaborations include the following:

This site uses cookies to offer you a better browsing experience.
You can accept them all, or choose the kinds of cookies you are happy to allow.
Privacy settings
Choose which cookies you wish to allow while you browse this website. Please note that some cookies cannot be turned off, because without them the website would not function.
Essential
To prevent spam this site uses Google Recaptcha in its contact forms.

This site may also use cookies for ecommerce and payment systems which are essential for the website to function properly.

Google Services
This site uses cookies from Google to access data such as the pages you visit and your IP address. Google services on this website may include:

Data Driven
This site may use AddThis:
- AddThis is a social widget which collects and shares user behavior with third parties.